ON THE TOP OF THE WORLD…
Hi everybody, my name is Nikolay Peshalov and as most of you know, I am an Olympic champion for Croatia in Sydney 2000’.
But this is not the most important thing in my story now…actually, this is the last thing.
The most important thing to me is how I manage to get to the Olympic top!
First of all, is the training- I was training like an animal, 3 times a day under the supervising of the greatest- Abadjiev.
It was just like a jail to me! Eating and training until the end of the last breath. In those times there were not a lot of products as food supplements and steroids, but Abadjiev used to give us a weird thing and it was like a powder. This thing had a smell of …” WC”, but it was giving us power just like nothing else. After 15 years I understood that this powder has a name- TESTICULIN (TTT is based on this extract).
It is made by bull testicles- this is the most powerful testosterone enhancer world ever known.
The secret of this extract is hidden in the proteinaceous formula, which contains over 77% proteins and only 2% ash. It is a 100% natural food supplement!

The last two Olympic games (in Sydney-2000 and in Athens-2004) I used to prepare myself with the extract, which you can see now in a complete form at the online shop and I think it was the main reason, I manage to get to the medals and moreover to win the Olympic gold medal in Australia. It is a dream that came true!

Yes, my friends in Croatia call me “The Legend”, because I became the first single Olympic champion in the history of this country.
I suggest TTT to all the young (over 18 years old) guys, when they are on a crossroads, whether to use anabolic steroids or to take the longer, but the healthier and genuine path of a hard workout and the proper supplementation.

This product has always been a part of my professional success…

I am Nikolay Peshalov and I Wish You Good Luck!

WELCOME TO OUR ONLINE SHOP!
HERE YOU WILL FIND ALL THE PRODUCTS YOU NEED TO MODIFY YOUR BODY!
ENJOY SHOPPING! 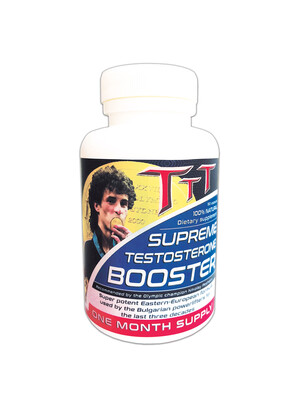 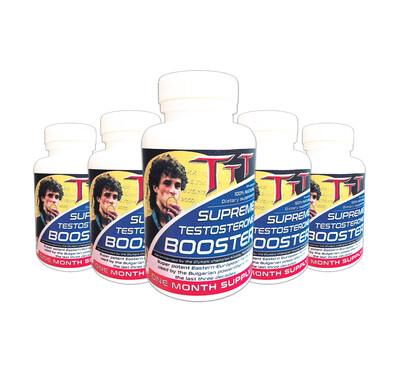 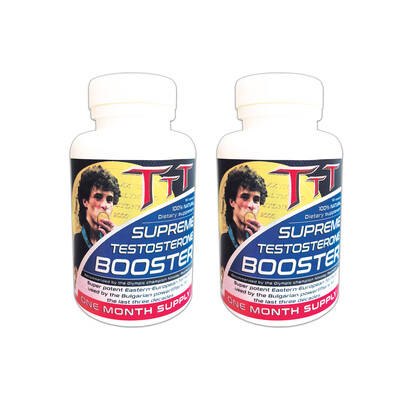 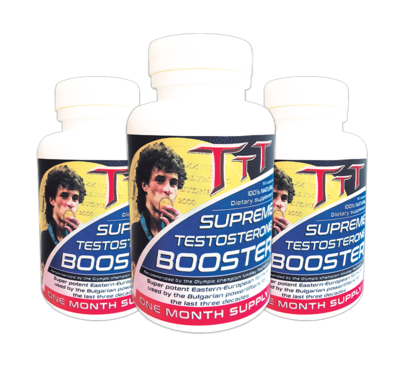