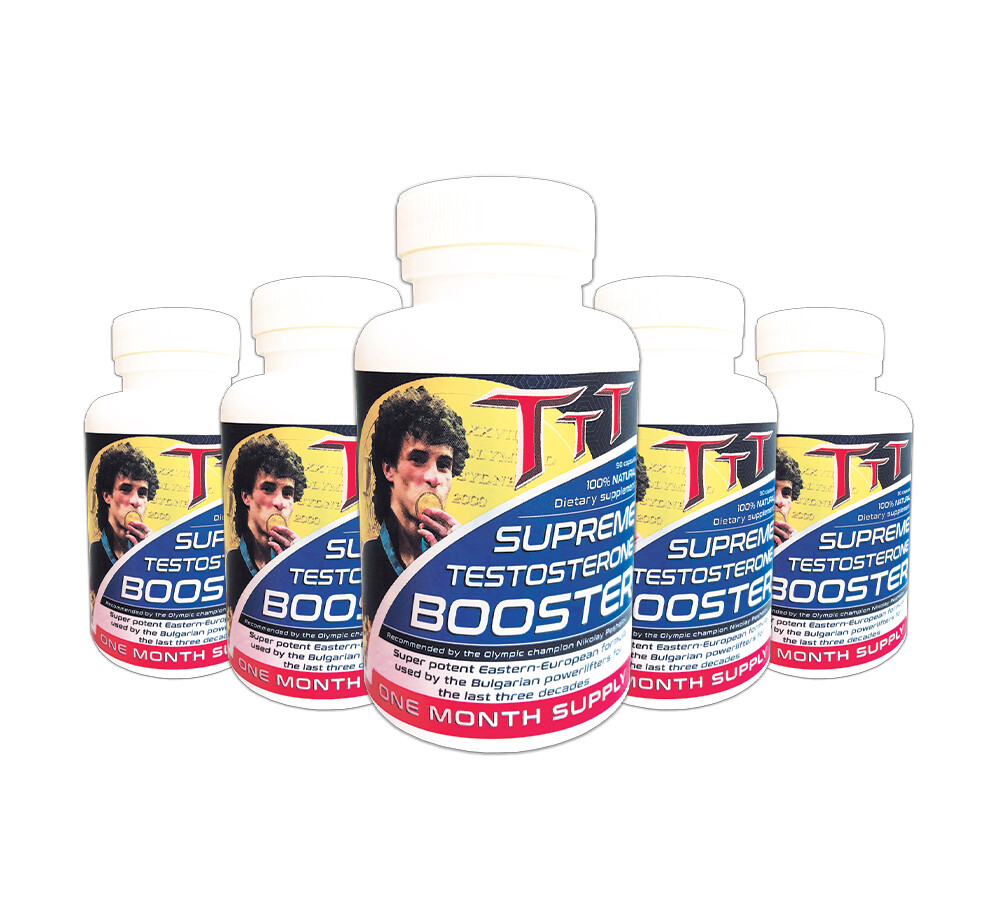 YOU CAN BUY THIS ON:

GENUINE MALE POWER – TTT Booster is a Unique Testosterone Booster designed to support the male power up to the highest levels.

HIGHLY RECOMMENDED – TTT Booster is highly recommended by numerous fitness instructors all over the world, that works flawlessly with professional sportsmen as well as with beginners.

PROVEN FORMULA – Used by the Olympic Champion in Sydney 2000′- Nikolay Peshalov!
He says- “…I would never have gotten on the Olympic top without the help of TTT Booster….”

USED BY NUMEROUS AMERICAN SOLDIERS – TTT Booster has been part of the nutritional diet for testosterone boosting of the American troops in Afghanistan and Iraq.

UNIQUE EXTRACT – TTT Booster is the only product in the world that contains a special formula called TESTICULIN.

3 TIMES CHAMPION OF THE WORLD

Save this product for later
We use cookies to ensure that we give you the best experience on our website. If you continue to use this site we will assume that you are happy with it.OkPrivacy policy